We were established in Istanbul in 2014 to supply and trade sulfur and other chemicals, fertilizer and fertilizer raw materials, mining and mining chemicals.

Our activities in the trade of sulfur, fertilizer and chemical raw materials; In 10 different countries, from 20 different points; We deliver to more than 40 countries and more than 100 points. 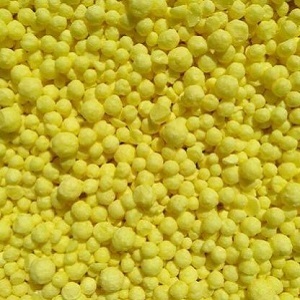 Sulphur, was one of the nine basic elements known during ancient times. It is available in free form or compound form in nature and is a metal-like element, meaning it does not have all common properties of metals. It is a yellow soft metal in pure element form. It is one of the most used raw material in industries. Most of the sulfur produced in the world is used for the manufacture of sulphuric acid. 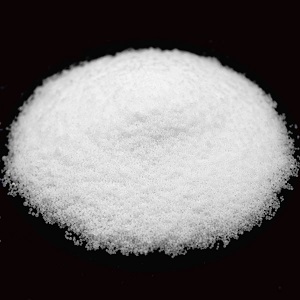 Caustic soda, sodium hydroxide is a hygroscopic matter in White color. Its formula is NaOH. It is easily dissolved in water and forms a soft and lubricious solution feeling like soap. It itches human skin. Sodium hydroxide is used at laboratories to capture such acidic gases as CO₂. 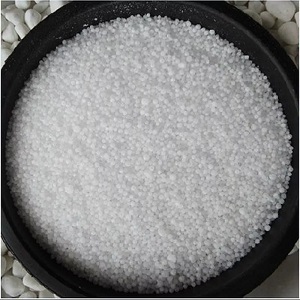 Urea fertilizer is CH4N2O CH4N2O nitrate fertilizer (containing 46.2% N in amid form) and is produced by using ammonia and carbondioxide.

Unlike the other nitrate-based fertilizer, urea has the highest (46.2%) nitrate content, is in high demand thanks to being applicable to any kind of soil for a variety of agricultural products, and significantly increases the yield of them. It is also used for manufacturing melamine, cyanuricacid, urea-formal dehyderesins and medications, and as a compound in cosmetics for industrial processes. We supply it in granule and prill forms and in bulk, big bags or small packages.

It contains 18% nitrate (N) and 46% phosphor pentaoxide (P205). Its nitrate content is in the ammonium (NH4) form, so that it is efficient especially at the early development stage of plants. 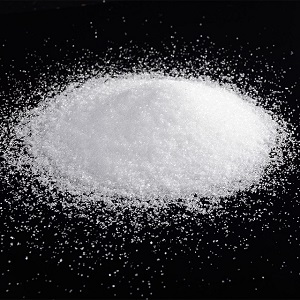 MAP (12-61-0) is a fertilizer fully dissolvable in water. Its formula is NH4H2PO4 – 12% N (nitrate) + 61% P2O5 (phosphor). It contains the highest ratio of phosphate among the phosphate-based fertilizers. Its low nitrate content makes it the best fertilizer to feed phosphor at an adjustable ratio to plants. Since it does not contain chlorine, sodium, heavy metals or other matters harmful to plants, it can be used safely for all products. The whole nitrate content of MAP fertilizer is ammonium nitrate, so that the element in question can be feed under control to plants. 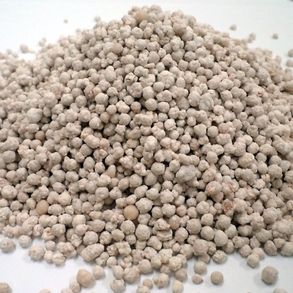 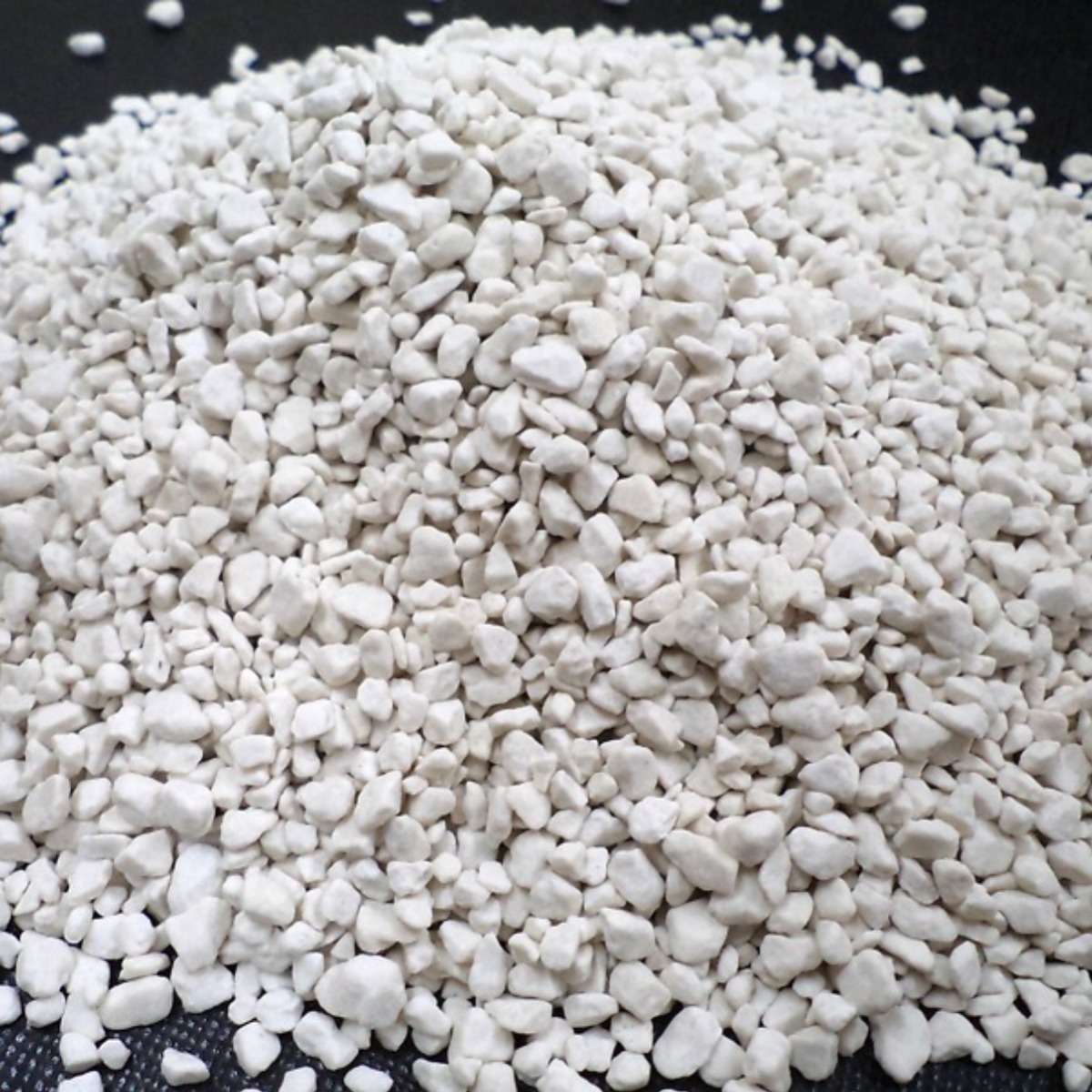 SOP in crystal or granule form. It is a granule type of fertilizer feding potassium as primary nutrient and sulfur as secondary nutrient to plants, and contains no chlorine. Containing no other macro nutrients, potassium sulfate is a fertilizer used below the soil for feding potassium at an adjustable ratio without exceeding the amount of sulfur needed by the plant. It can be also applied on the soil of irrigated fields during or before they bear fruit. 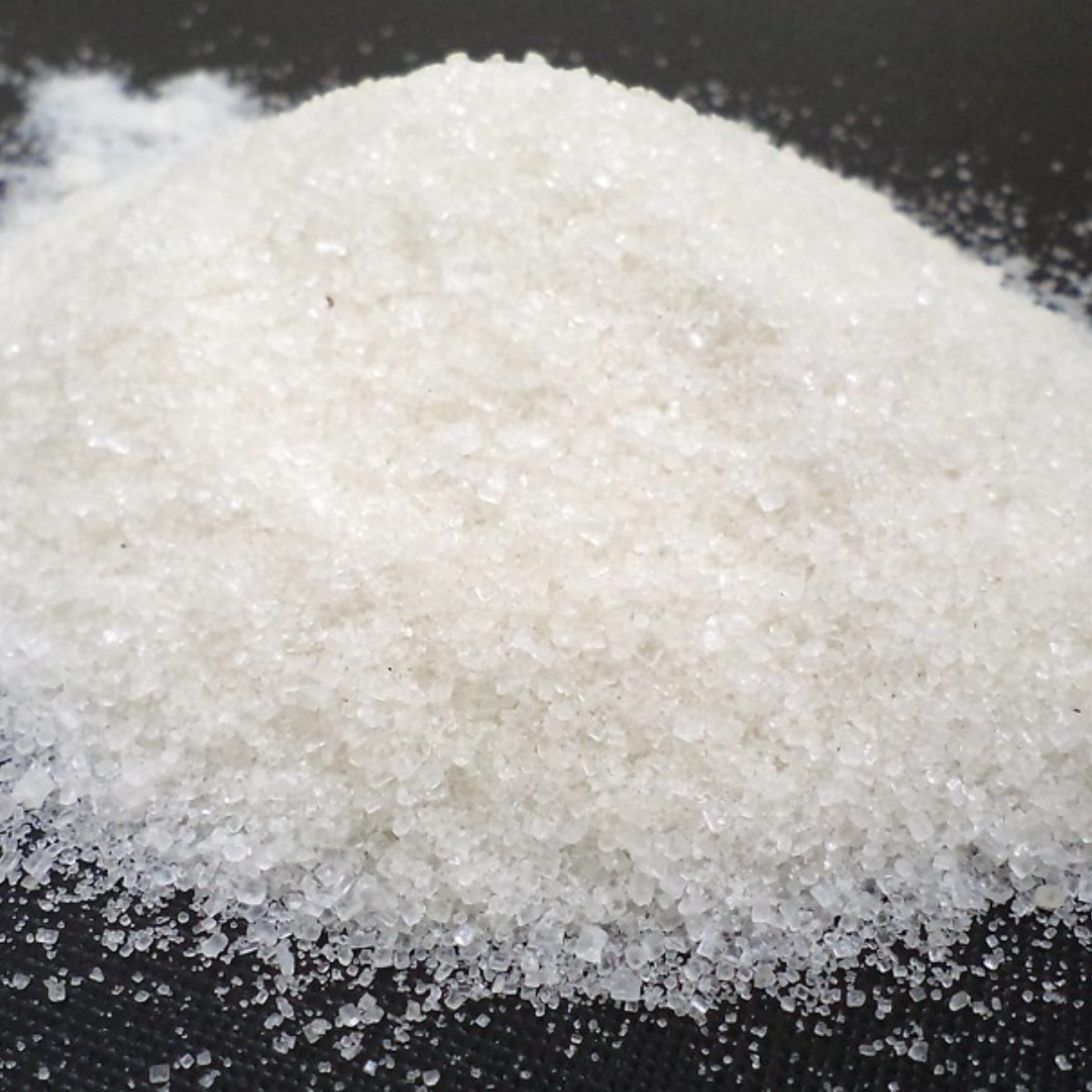 Ammonium sulfate (NH4)2SO4 is produced over 150 years, so that it is the very first and most used nitrate (N) fertilizer. Its color may change from White to beige, may be stored easily and in various ways, and it is highly dissolvable, so that it is used at a significant ratio. Its high dissolvability makes it a multi-purpose fertilizer for various agricultural applications.